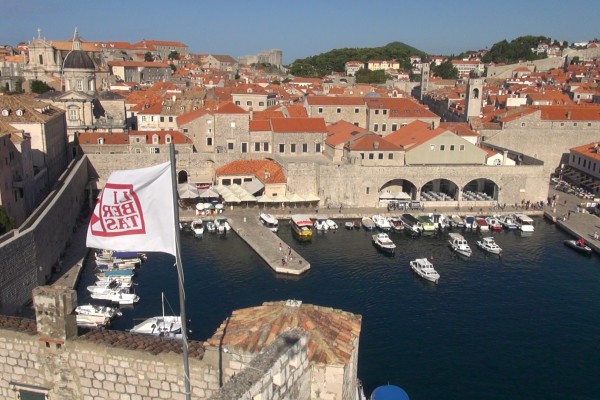 As agreed by the Steering Committee of MedCities held on April 21st in Tetuan (Morocco), the Medcities Annual Conference will take place next 10-11 November 2015, in Dubrovnik (Croatia) with the support of the City of Dubrovnik whose mayor, Mr. Andro Vlahusic is also a member of the Committee. The Conference will be composed by the MedCities Seteering Committe, the meeting of MedCities General Assembly and an international seminar entitled “Historic cities: heritage, innovation and social cohesion”. The Croatian Association of Historic Towns will also hold its General Assembly, whose members will be present at the MedCities Annual Conference.