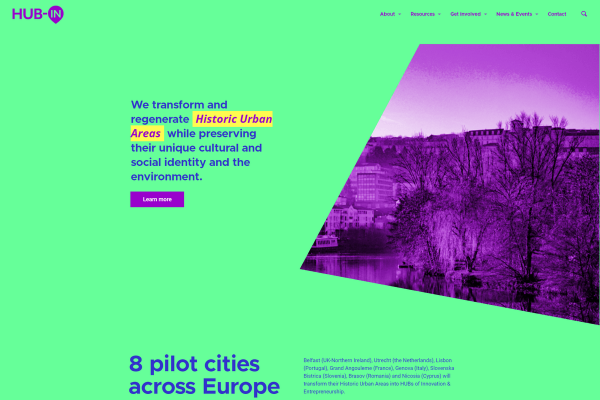 Heritage Europe has received funding from Horizon 2020 for a large project on Hubs of Innovation within historic urban areas called HUB-IN. They also got vote of confidence from the EU in being appointed an Official Partner of the New European Bauhaus.

HUPG has given a letter of support to HUB-IN. They will be inviting other historic towns to join the project as follower cities, as they plan to expand HUB-IN into an Alliance within Heritage Europe.

HUB-IN is also publishing an on-line Atlas at the moment of about 70 case studies of good practice in heritage led regeneration which our members might be interested in and possibly adding to, as it is an open resource which will develop further over time.