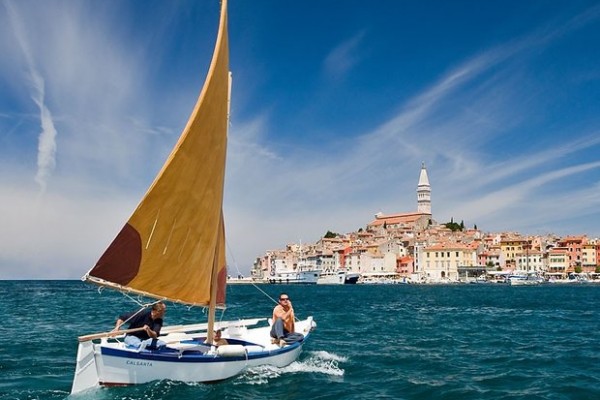 The eco-museum “House of Batana – Casa della batana” from the city of Rovinj, this year competes for admission to the UNESCO’s list of best practices in the field of preservation of the intangible heritage of the world. The inscription has been proposed to the Croatian Ministry of Culture in 2014 and according to Marin Budicin, a coordinator of the innovative eco-museum that celebrates traditional vessel, the UNESCO should decide on the inscription by the end of this year. The museum meets all the necessary criteria and represents a unique example of valorization of maritime heritage, said Budicin.
The nomination is currently under consideration in Paris. The only similar example of such a museum already on the list is from Brazil – Fandago’s Living Museum. The museum is a real tourist attraction of Rovinj, visited by 10,000 visitors per year including school and kindergarten groups and tourists, it is also a winner of numerous awards.