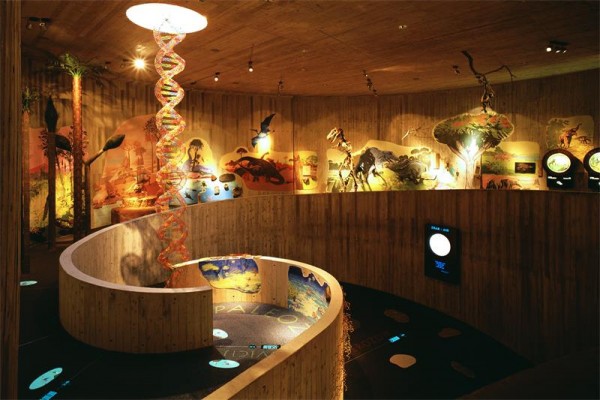 On the 2 December 2015, nine sites celebrating and symbolising European ideals, values, history and integration have been recommended to be put on the European Heritage Label list: The Neanderthal Prehistoric site and Krapina Museum (HR), the Olomouc Premyslid Castle and Archdiocesan Museum (CZ), the Sagres Promontory (PT), the Imperial Palace (AT), the Historic Ensemble of the University of Tartu (EE), Franz Liszt Academy of Music (HU), Mundaneum (BE), WWI Eastern Front Cemetery N°123 (PL) and the European District of Strasbourg (FR). They add up to the twenty sites that received the Label in the past two years.

Eighteen applications were preselected this year by participating Member States, out of which an independent panel set up by the European Commission selected the nine sites that are proposed today. The Commission will formally designate the sites in February 2016 and an award ceremony will be held in April 2016 in Brussels.

In 1899 at this site were found the largest number of Neanderthal fossil bones in Europe, some nine hundred human remains from about eighty individuals, as well as bones of various animals dating back 125 000 BC. Experts from all over the world have conducted research on the collection and their interpretation of the Krapina findings influenced different scientific theories about human development, the genesis of our civilisation and about how human communities in Europe lived during the Pleistocene period.

Next to the archaeological site, the Krapina Neanderthal Museum presents today and in an interactive way the origin of life on Earth and the evolution of humankind.