Croatian Association of historical towns > Who we are?

The Constituent Assembly was held on April 29th, 2011 in Dubrovnik. It was attended by leading historical towns in Croatia. The following towns participated alongside Dubrovnik: Karlovac, Kaštela, Mali Losinj, Nin, Novigrad (Dalmatia), Pag, Pula, Split, Sibenik, Trogir, Vukovar, Zadar, together with the support of other cities who were not able to attend the Founding Assembly meeting: Novigrad (Istria), Rovinj, Sisak and Varazdin. The cities of Ilok, Korcula and Solin joined the HUPG network later on. The headquarters of the Association is in Dubrovnik. 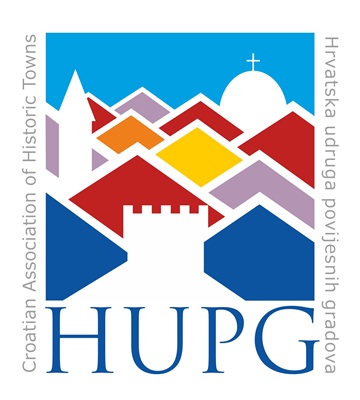