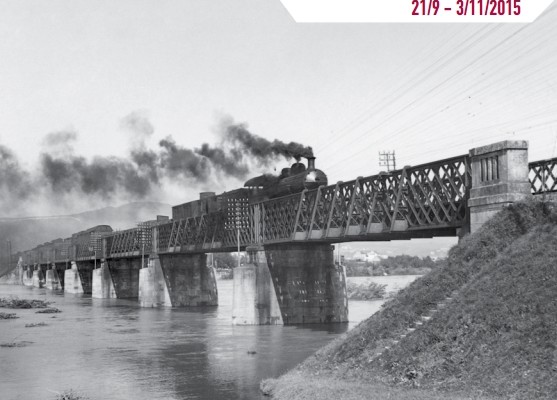 The European Heritage Days are the most widely celebrated participatory cultural event shared by the citizens of Europe.  The Council of Europe launched the initiative in 1985 in Granada, Spain, and in 1999 was joined by the European Union to create the joint action, which has continued up to the present day. Conceivably, the Programme, which can boast up to 20 million visitors every year, generates the greatest value, Euro for Euro, of any “European” cultural project.

Held in September each year, EHDs events – often called Heritage Open Days – take place in the 50 countries party to the European Cultural Convention. During this time, doors are opened to numerous monuments and sites, allowing Europe’s citizens to enjoy free visits and learn about their shared cultural heritage and encouraging them to become actively involved in the safeguard and enhancement of this heritage for present and future generations.

The aims of the European Heritage Days are to: raise the awareness of European citizens to the richness and cultural diversity of Europe; create a climate in which the appreciation of the rich mosaic of European cultures is stimulated; counter racism and xenophobia and encourage greater tolerance in Europe and beyond the national borders; inform the public and the political authorities about the need to protect cultural heritage against new threats; invite Europe to respond to the social, political and economic challenges it faces.

European Heritage Days in Croatia this year will be held from September 21 to November 3, organized by the Ministry of Culture and the Department for the Protection of Cultural Heritage. The opening event is the exhibition of the Croatian industrial heritage: “Heritage as an economic development resource”, September 21, 2015 at 7 p.m. the museum “Mimara” in Zagreb. The Republic of Croatia this year, like most countries, has joined the Council of Europe by adopting a common theme of the European Heritage Days “Industrial heritage”. This should raise publics’ awareness of the importance of the technical and industrial heritage and the significance of its preservation together with encouraging local people to the perception of the unknown aspects of this heritage and understanding the different points of view. The publication “European Heritage Days 2015” that can be found here provides summaries of all the events, detailed information on the location, date and time of the event and serves as a guide.